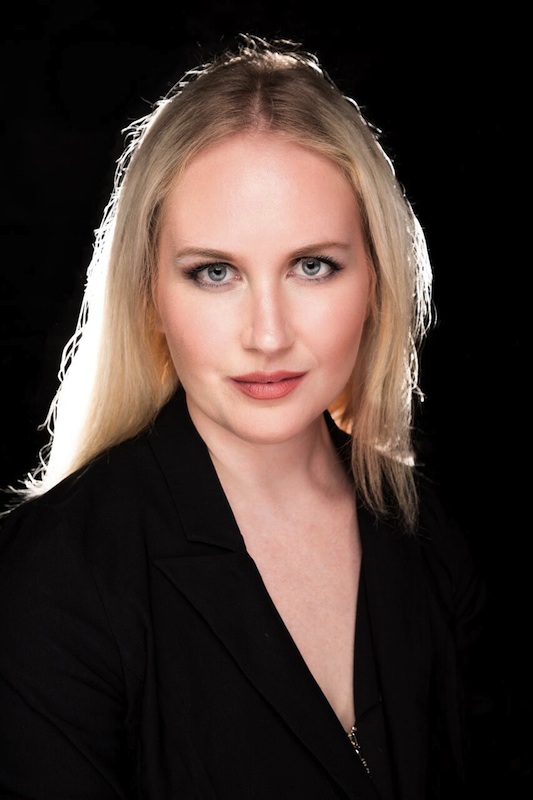 Nancy Jones is an acclaimed American concert pianist who has performed across the U.S. and Europe.

She is currently on tour offering her “Classical Trance” program – an invitation to transcendence through the music of Philip Glass, Einaudi and Bach.

An innovative and creative musician, Nancy is equally at home interpreting and performing the works of Bach, Beethoven, and Chopin as she is exploring a variety of genres, from hip-hop to the avant-garde. Like many of the celebrated major pianists of the 20th century, Nancy is a direct descendent of Franz Liszt and his pupils.

Select piano performances have included touring in Germany and Austria, performances as part of the American Institute of Musical Studies concert series in Graz; and performing Beethoven’s Piano Concerto III and Schumann’s A minor Piano Concerto with the Wilmington Symphony Orchestra (as the only person to win the Richard R. Deas Concerto Competition twice). She has been successful in several international and national competitions.

She was also a recipient of a research fellowship for her work on a critical edition of an original Liszt manuscript at Yale University. 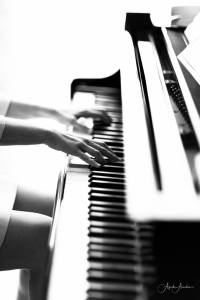 As an active arts advocate and entrepreneur, Nancy Harder also founded TEMPO, a visionary community arts initiative which promotes creative expression and multicultural diversity through arts education and performance as a way to build community.

Recent projects include music directing and conducting the world premiere of the staged oratorio (Be)longing at the Moss Arts Center in conjunction with the 10th anniversary of April 16 at Virginia Tech. Her collaborators on the award-winning creative team for (Be)longing included Byron Au Yong, Aaron Jafferis, Charlotte Brathwaite, Ni’Ja Whitson, and Ben Zamora. In April 2017, Nancy also collaborated with MET opera conductor, Steven White, as the Associate Conductor and Chorus Master for Opera Roanoke’s production of Susannah.

Nancy has resided on the music faculty at Virginia Tech, teaching piano, advanced keyboard harmonization, aural skills, and musical theater and worked as the Director of Outreach and Associate Conductor at Opera Roanoke.